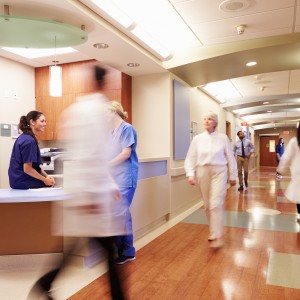 When talking about the ‘best hospitals in Australia’, you can’t have the discussion without first stipulating why one hospital is better than another. One might have a better cancer treatment centre than another, but a third hospital might have better equipment for their NICU.


Other hospitals may be the best in regards to employment for healthcare professionals, whilst others are far more well known due to their status in television shows. Let us list the best hospitals in Australia (in no particular order), and why they have that title.

If you’re interested in working at one of these outstanding hospitals, we’d love to help! Contact us today for professional assistance with your move, from paperwork and other legalities to writing a resume and opening a bank account. In the meantime, please feel free to view our medical job vacancies.